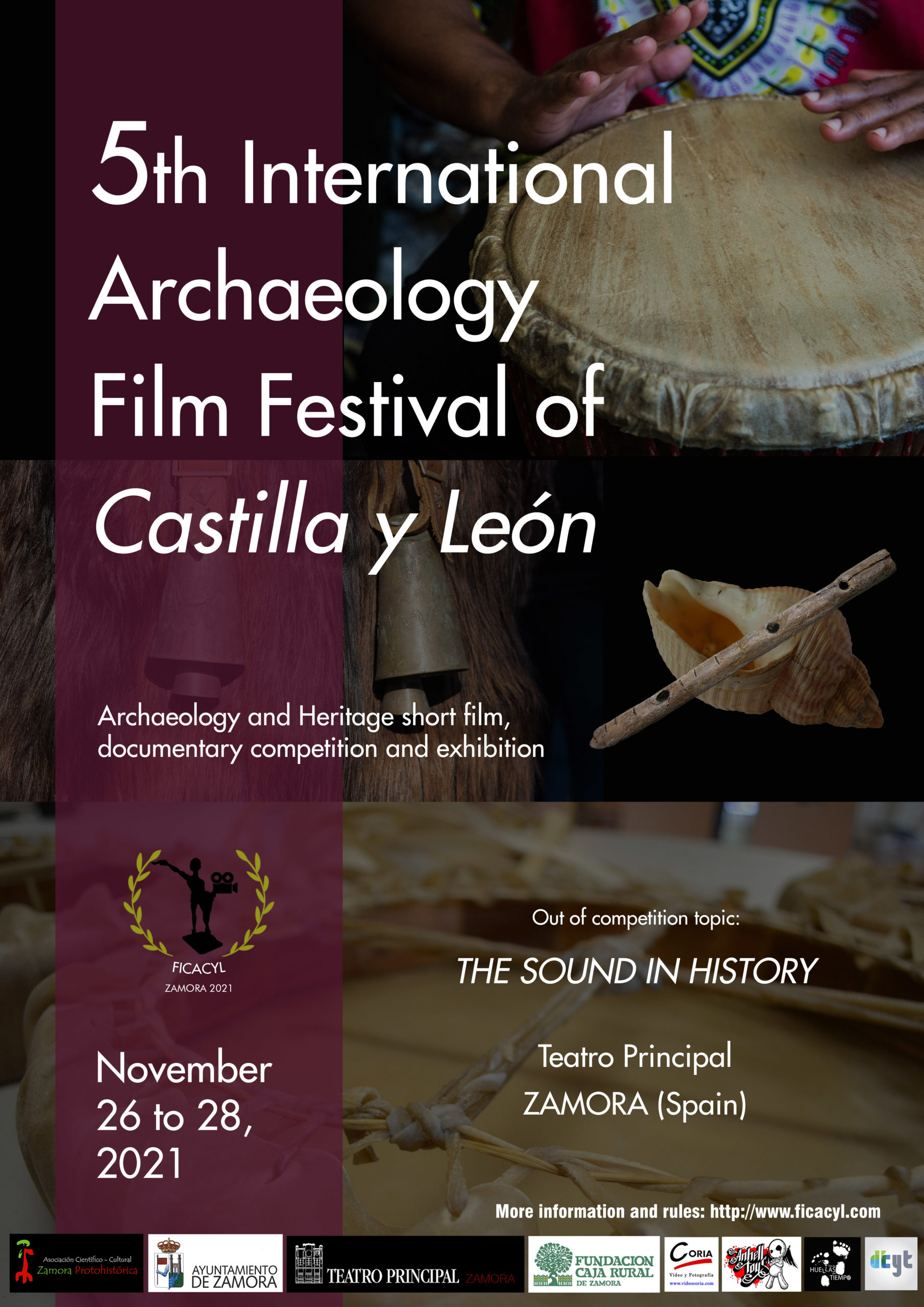 The Castilla y León Archaeological Film Festival is one of the great projects of Protohistoric Zamora. It seeks to bring together the largest possible number of archaeological-themed short films and documentaries produced annually both nationally and internationally.

In this way, another means of dissemination is sought for the public, who will be able to learn about different projects and perspectives of the rich world of archeology, in the different processes that carry it out.

It has been held annually since 2016 at the Teatro Principal de Zamora.